Hi!  If you’d like to start and read The Middle in sequential order, start here! 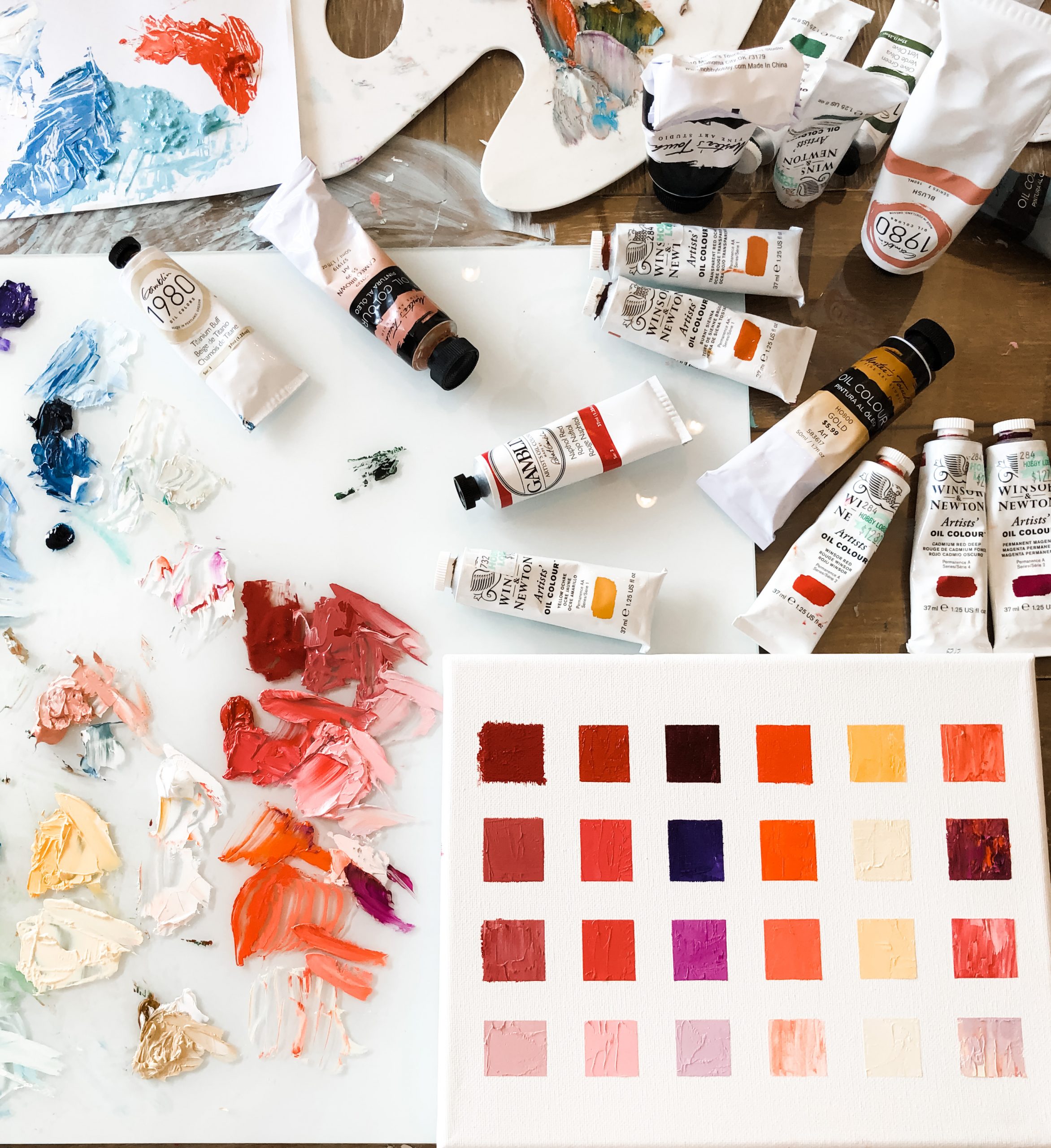 I’m sitting outside on the porch of Andrew’s house.  It is cool this morning for the South, especially this September.  The night before this was magic.  I feel loved and treasured and wanted and held up by someone.  My heart is more settled, now, here after time with him wrapping me in his arms and laughter filling the house.  Makes me wonder how I got so good at being alone for all those years.  Now, I would miss this.  I would miss him terribly.  I love sitting here, in my quiet on his porch, him inside, watching Game Day.  I love knowing he is right there beside me, always within my voice’s reach.  I want to take note.  I want to notice.

I think back on how we got here.  I think back on the night he asked me to be his wife.  It was August 28, a Wednesday.  I was coming to Auburn to spend two nights with him while the kids were away.  We had talked about going out to dinner, so I brought a dress and we met at home to change.  He had made reservations, although I had no idea where.  He wore a blue and white checked button down that made me want to jump him on the spot and I wore a muted navy jersey dress, with flip flops, no less.  We got in the car and drove approximately 1/2 mile where he pulled in to Lucy’s, the same spot we met for the first time on our first date.

It was New Year’s Day, or possibly the day after.  In Nashville, Tennessee, I awoke to a pounding headache due to the French 75’s my brother had made the night before.  It had been my first New Year’s out since my divorce three years before.  We spent the evening at dinner and at their friend’s house, laughing and dancing and enjoying each other.  At one point, I tripped and fell off the porch and into a holly bush as gracefully as an elephant might attempt to dance in the ballet.

At some point during the week leading up to New Years, Lance and Sara, his beautiful wife, convinced skeptical me to sign up online…for dating.  I’d spent the last few years pursuing no one, and no relationship outside of my children and my family.  I’d repeatedly scoffed at the notion of meeting someone online and contended, “I’ll meet someone if and when the time was right, and that is that.”  I spent my time healing and working on myself, and as silly as it may sound to some, learning to truly love myself.  To give myself anything I needed, rather than looking for someone to do so for me.

It was a wilderness.  It was barren, and difficult and dry and some days, scorching.  But it was also the most beautiful thing I have ever done.  The most alive I’ve ever been.

A friend asked me, not too long before that New Year’s Eve, what exactly would I be looking for in someone.  I remember replying, “I don’t care about the normal things anymore.  I don’t care what music they listen to or what they like to do for fun.  I want someone who is kind, who is healthy, who loves me with fire and passion and intense depth.  I want to do me, and I want them to do them.  And then we can do each other.”  Smiling…I meant it.

So that holiday, the 15th time Sara asked if I would just sign up online for something fun to do, I laughed and finally said, “Okay then.”  We set up my profile, and I had her choose the pictures.   What a train wreck.  I could barely fill out the questions, as they all seemed so shallow and self-absorbed.  The questions were ones I’d ask WAY BEFORE I ever considered talking on the phone to someone, much less going out on a date with them.  The moment of truth arrived and I clicked the button.  Make Profile Public.

It took 30 seconds for my first message.  Yikes.  It was too much, so fast, and honestly after 24 hours and one phone call with the most obnoxious man I’d ever met, I was done.  This thing was something else to manage, for crying out loud.

Some time on New Year’s Day, after the fourth Harry Potter had begun playing during our after-New Year’s marathon, I got another message.

“Hi there.  Just wanted to say you seem genuinely happy in all of your pictures.  Good for you.”  I quickly sat the phone down, I’m certain a smirk on my face.  Enough, already.  But then, for whatever reason, I picked it back up.  After a while of glancing at the words, I messaged back.

“Thanks very much for a semi normal message.  You seem happy in yours, too.”  I even asked a question.

His name was Andrew. He was from Auburn, where I worked and commuted a few days a week.  He told me about his little girl, and his dog, Penny, and asked me interesting questions and made no move to get my number or annoy the hell out of me.  Then he asked me about my life, and “what about you?”

I didn’t reply for roughly 24 hours.  This may or may not be a topic of much laughter at this point.

After a couple of days of messaging, very sporadically, on the horrible dating app, he gave me his number and told me I could text or call him if I wanted.  Another day went by.  And I did.

I remember the first time we talked on the phone.  He answered, and when his voice said, “hello,” something shot through me all the way down to my toes.  I’ll digress here for a minute and tell you I have had some intense experiences that have caused me to perk the hell up when something like that happens. The hairs on the back of my neck stood up straight, and I pressed the phone a little closer to my ear, and said, “Hello yourself,” smiling, recognizing already he was going to be important to me, explanations be damned.