Creative Business: On Teams, Being the Front Man, & Miracles 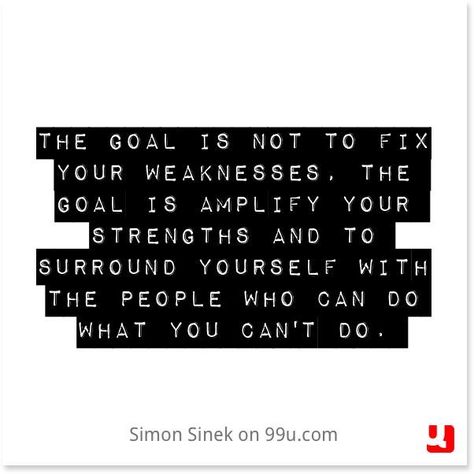 These videos (in my head) were just supposed to be a way for you to get to know the company I collaborate with.  To meet the people that mean so much to me, and to see us chat back and forth about what we’re doing and where we’re headed next.  Casual.

And the videos have been that…but this one, man, it hit me.  Not in the moment.  I was intrigued by the conversation that ensued, but it was only in the editing, that I listened more intently to what John was saying…and I know now why it gave me chill bumps sitting in that room.

See for yourself first….

It’s just that one line…how often times do people try to do something meaningful and are not able to get on the same page?

It’s the truth.  So often times I’ve found myself in group situations, usually at the front of those groups, thinking this would be the thing.  The one.  The business venture that stood out above all the others.  Most times, I think that’s because I thought the idea was great.  The concept.

And while now I know that the concept matters, I think it occurs to me now, at 35 years old (lord, get it together, shaunna), that it’s the people that matter most.  Who you work with.  What they stand for.  The way they push.  The beliefs they have about the world and you and what you can do together.  The kind of life they want to live.  That’s magic, man.  And that…is way better than being in the front of any business.   Like John said, it’s not all it’s cracked up to be.  I’ve been there…it’s not.

We’ll probably wind up having more chats about that very thing…but I’m curious.  Agree?  No?  Are we the only humans that struggle with that as entrepreneurs, etc?  Humor me. 😉